This is not ABOUT the hearing, but more about comments thrown around while watching the hearing.

Watching the Christine Ford hearing, the comments really made me go “wow.”  Not the he’s innocent/she’s lying comments, but the comments that other women were making regarding the women who were standing behind Brett Kavanaugh.  The women wanting to know how women could believe him over her.  “You should be ashamed for not standing behind her!”  So let me get this straight…. because I am a woman, I should ALWAYS stand behind other women regardless if they are right or wrong, just because they are a woman and I am a woman.  Why? 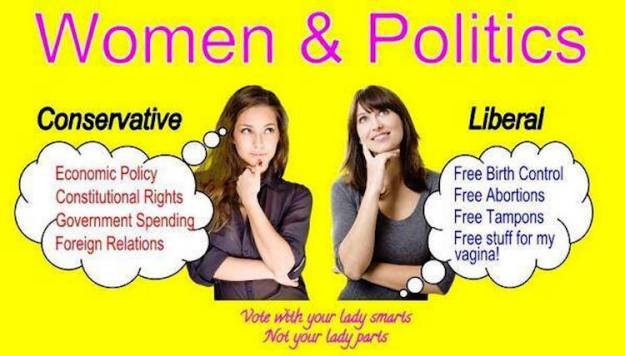 Lately we have seen a lot of the #metoo, women protesting for equal rights, women fighting for abortion.  Now I am not saying that it is alright to rape or molest a woman, much less anyone else (think about those boys being molested by priests).  I am also not saying women don’t deserve equal rights.  I will say I am 100% pro-life.  To me, these women that want to pull the equal rights card are delusional.

We all have equal rights.  We can do anything we want to do.  We can be anything we want to be.  We all make our own decisions and have a lot of choices.  To me, any woman who says we don’t apparently lives under a rock.  Could I have had a better life than I do?  Quite possibly, but my life is what it is because of the choices that I made throughout my life, not because I am a woman and some man stood there saying “sorry you can’t do that because YOUR A WOMAN.”

Anyway, these woman who berated me and all the many other woman that commented backing Kavanaugh reminded me of the same women who were saying that women should be ashamed of themselves for not voting for Killary.  “Oh but shes a woman and we should stand behind her,” “Lets put the first woman in the White House.”  I am sooo sorry to disappoint you all, just because I am a woman does not mean that I have to vote for a woman for president, especially a woman that I do not believe in, just because she is also a woman (though I question what she really is).  I voted for the person who represented what I stood for, the person that could speak for me the way I see things, the way I want things to be.  I don’t think I will ever understand how someone can vote for someone based on their sexual orientation versus what the person actually represents.

To me, all these woman want equal rights, but yet try to take my equal rights away from me by trying to pull me down to their standards.  I hear all the time that women who voted for Trump only did because their husbands did or made them.  Well sorry buttercup, no one told me who to vote for.  I read the information, listened to the speeches, paid attention to what was going on, and made my own rational decision.

I have a message for all you women screaming for your equal rights, grow up.  You have as many opportunities as any man does so its up to you to grab it and go with it.  Go be all that you can be, but don’t tell me what to do, who to believe, who to vote for, and mostly don’t tell me I am a traitor because I use my brain and not my gender.  Now go put on your pink hats, I am sure there is something for you to protest while you look like idiots.