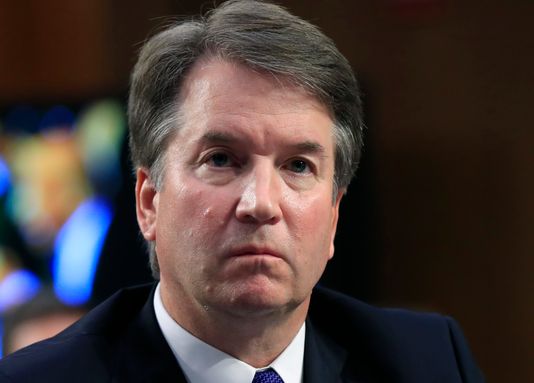 As everyone has been watching on the news, Kavanaugh is being confirmed or not today.  Some of the votes are in already, most in favor.  I am very happy with that.  I think that what the democratic party did to him was totally wrong.  They ripped that man apart based on something that a woman said without any evidence, any collaborators, nothing, just based on her word.  Now don’t get me wrong.  I do not by any means mean that a woman who has been attacked or raped should be treated like shes lying, but for me its a matter of when and why she decides to come out with this information.

As you all know, she did not come out till he was being confirmed for the Supreme Court.  Why did she wait till then?  He has been in some sort of political office for a long time, been a judge for a long time, so why now?  Because it was just another ploy for the dems to keep a republican out of the Supreme Court.  That is one of the reasons that I don’t believe a word that woman said.  The biggest 2 reasons is A.  She cant remember anything and B.  No one she claimed was there corroborated her story.  Not only that but it came out yesterday about a ex-boyfriend who stated she lies and in the time they were together never once mentioned that she had been sexually assaulted.  Her reports to counseling also are conflicting, the dates vary, the number of boys there vary, her story is full of holes.

Now just so you know, here is a little about me.  I was abused my whole life at the hands of my brother.  I was also attacked as a teen, not raped, but similar to her story by a boy I knew, a family friend, who also held me down, tried to cover my mouth, and was trying to do who knows what to me, but somehow I got a way and ran home.  I have never told anyone about it.  I have been raped.  I have been in and out of abuse my whole life with all but one spouse.  My last spouse was 100% psychotic, abused me mentally, sexually, emotionally, on top of physically.  So as far as I am concerned you can hold your comments about how I don’t know how it feels cause trust me I do.  I know how it is to feel helpless, have your family turn on your, your friends walk away.  But,  I would never wait years and years down the road to ruin someones life.

Do I have nightmares about my past history of attacks and abuse?  No.  Do I flinch or do weird things when fearful?  No.  I believe that what I went through as a child, teen, and adult has made me a stronger person.  My biggest scar is the fact that I have a really hard time trusting men.   Did I think they are all rapist?  No.

I no longer let people run over me, I definitely don’t let anyone abuse me anymore.  Took me years to get to that point, a lot of soul searching, a lot of crying, but I am not in a pity party crying wanting attention for what happened.  It happened, it’s done, over with, it is in the past where I chose to leave it.  I didn’t do years of counseling about the abuse and attacks, though we did do lots of family counseling to no avail.  I learned that I am responsible for my own self.  I can let people use me, abuse me, take advantage of me, or I can be a self supportive, strong woman.  I choose to be strong and let it go.

I am looking forward to Kavanaugh being confirmed today.  I think he will be great for this country.  From what I can tell, the man is very honest, believes in doing the right thing.  He has a beautiful family and has raised some beautiful sweet daughters. 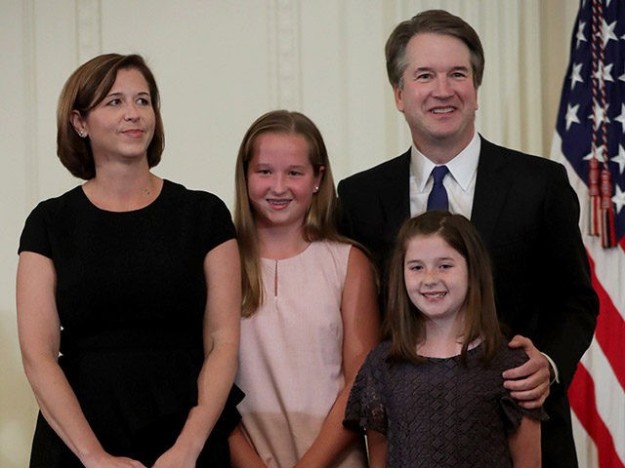 4 thoughts on “Confirm or Don’t Confirm”

Leave a Reply to Ain't You A Peach Cancel reply