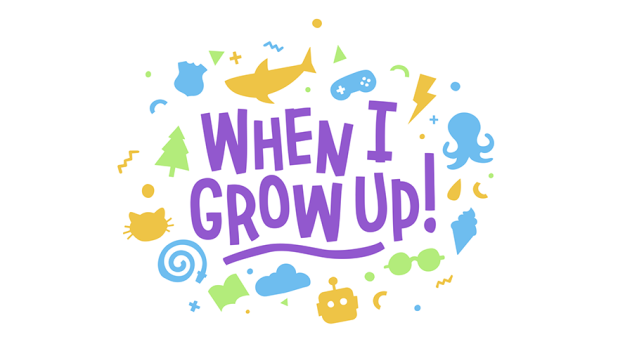 When we were all little, we used to say “when I grow up, I am going to…..”  What did you say you were going to be or do?  Me myself, I grew up in a day when most women wanted to get married, have children, and be a awesome housewife.  I am not saying that ALL women in my generation said that, but seemed most people I knew did.  As we got older and saw all that there was out there for us to choose from some said doctor, lawyer, and some even said president.  I know fresh out of high school I had no idea what I wanted to do, I was young, dumb, and wasn’t using my head, was not thinking about the future.  In fact, I went back to college 13 years after high school, of which I did not graduate, but got my GED.

When I went to college, I was already 3 children in, all under the age of 9.  I went in for a bachelors degree, did not even really know where I wanted to go with this, what I wanted to be.  Before I completed my first year of college, I had already changed it, decided I wanted to go to law school, wanted to be a lawyer for abused women.  As many of you do not know, I was abused throughout my childhood (they call it sibling abuse), went in and out of really toxic abusive relationships. Well as I was going along trying to complete all that was needed to get to that point, something changed.  A. I chickened out on the whole lawyer thing, mainly because I was scared of investing that much school, I think it is 8 years total, and then B. Failing the bar.  Yes, my self esteem was pretty much in the hole from day 1 and I really did not think that much of myself. 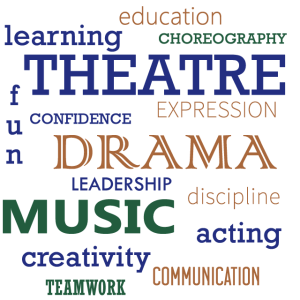 You have to take core classes in college, mainly your English, History, Science, and Math.  You also have some mandatory classes that are needed that go along with the core that are in different directions depending on what you choose as a degree.  One of the things I had to take as a part of my basic core was “communications classes.”  I never heard of it, had no idea what it was, but I had to take it, so I did.  Well, let me just say, it opened me up to a whole new view of what I wanted to do.  I fell in love with this and then I found out where my passion was.  Communications is broken down into a few areas, there is journalism, social media, radio, TV, newsprint, marketing, public relations, business or social sciences.  I had to take public speaking classes, which I am still not great at public speaking, but I did get through them.  My passion that came from all this though was writing.

I was always a English lover, I loved spelling, grammar, and all the things that came with it when I was in school, hated math, science, and at the time hated history, but came to love that as an adult.  I used to love to read, could read a book really fast, at least within a day or 2, depending on how interesting it was to me.  But the writing thing, I never really thought about it in a sense of loving it.  I do not remember having to write a lot of essays in school, probably because I just did not do them or skipped that day or something, who knows, like i said, I was not a very good student in school, hated school, did not want to be there, but honestly I was  hating my life then too.

Well anyway, this is how I ended up where I am now.  Am I making any money at it? No.  Do I wish to someday be making money at it?  It would be nice, who wouldn’t?  I am glad that I took that first communications class, I had a lot of fun in it, learned a lot of things, met some awesome people in those classes, and my teacher was hilarious and cool.  He was a Vietnam vet, laid back, joked around with us, but at the same time made us become controversial in our writing and speaking.  I had him for most of my communications classes, one being a public speaking class, I had a business and public speaking class with another teacher not so fun to be around.

This regular public speaking class taught me a lot though.  He really made us reach deep in ourselves and then we had to do a speech on a topic of our choice but had to be something dangerous.  This is where I did my speech on abortion.  I brought in all kinds of visual aids (very offensive material), did a lot of research even so much as going to Planned Parenthood for their opinion.  After looking over my report he actually did a, should we say announcement, before I did my speech.  He allowed anyone who might be offended to leave now, only 1 person left, a girl that was pro-abortion of course, but hey, she missed out on some awesome information that might have changed her mine, but then again some people do not want their minds changed.

Well, that speech actually got a big applause, the teacher loved it, I got a A+, the students that stayed seemed to agree with me, and I felt that I had done a great job, which was odd for me because I usually do not pat myself on the back.  So anyway, I actually started out here leading to something else, but ended up with my story instead, at least part of my story, maybe some day I will write about some deeper darker parts of me as I am lead to and the other story will have to wait for another day now.  So what did you want to be when you were little and did you make it or did something change along the way?  If so, do you ever think about changing things and completing that or are you happy with what you did?  Do you have regrets?  Just remember, it is never too late to change your  mind and you can do anything you set your mind to.